Please join us for the J.T. Rembert Memorial Golf tournament to benefit The J.T. Rembert Scholarship which benefits students from single parent households. The fund also provides assistance for children to attend extra-curricular activities in order to provide opportunities to live enriched lives.

J.T. Rembert was raised in Columbia, MD. He excelled in every sport he participated in; including basketball, soccer, baseball, gymnastics, swimming, lacrosse, as well as football. Football was the sport where J.T. received his greatest recognition and accolades. He began his football career at the tender age of 7 playing for the Columbia Bulldogs (Pop Warner) and continued to play throughout high school. J.T. attended Oakland Mills High School in Columbia, MD, where he played a major part in leading his football team to the win the state championship title in 1998! J.T. was recruited by Marshall University where he again dominated athletically.

J.T. always believed in helping people, especially those less fortunate. This scholarship will assist in easing the financial hardships on one standout athlete yearly.

Please join us for a great day of golf at Fairway Hills Golf Club located in Columbia MD. The event will include a 4-person scramble, dinner, and an awards reception following the tournament. . 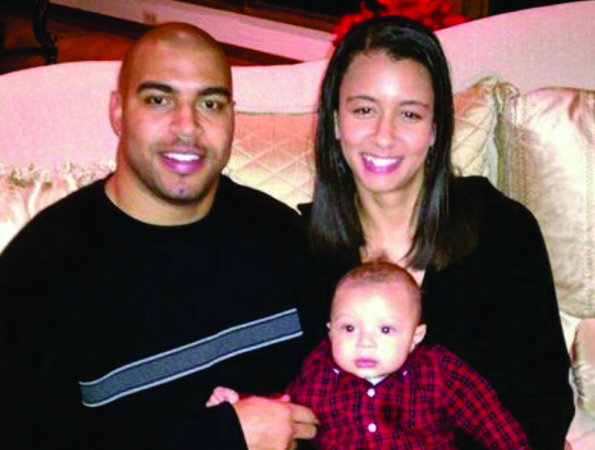